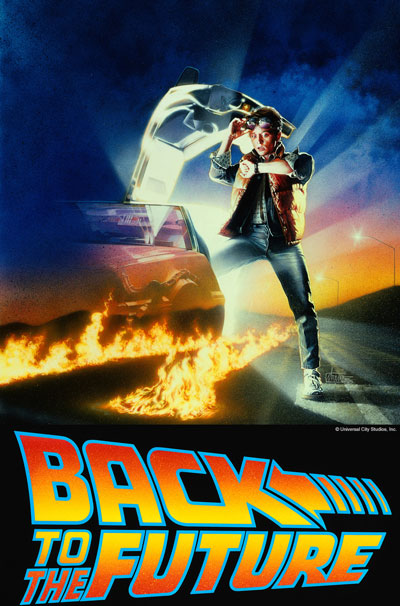 The Kane County Cougars will be celebrating Back to the Future Night on Friday, August 14. As part of the 6:30 PM game that evening, fans will join the Cougars in helping celebrate the 30th anniversary of the original movie.

All fans born in either 1985 or in 1955 will receive one free box, reserved or lawn seat ticket for that evening’s game. A valid photo ID showing proof of age is required and must be presented in person at the Cougars’ ticket office in order to receive the complimentary ticket.

Also in the week leading up to Back to the Future Night, Cougars social media followers will be eligible to win both movie passes and August 14 game tickets by entering photo contests through the Cougars’ Facebook page (facebook.com/kanecountycougars) and Twitter (@kccougars). 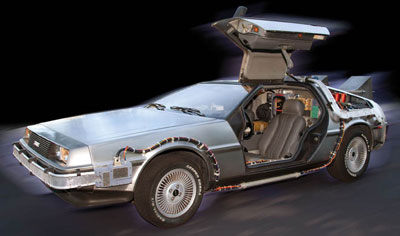 That evening at Fifth Third Bank Ballpark, the Cougars will have a DeLorean on site for fans to see up close and pose alongside for photos. The fictional automobile-based time travel device is one of the most universally recognized aspects of the Back to the Future movies.

Throughout the evening, the Cougars will be going back to the future by showcasing some of the organization’s most popular and sometimes forgotten between-innings promotions over the past 25 years of Cougars baseball. Other in-game video clips and graphics will commemorate the Back to the Future 30-year anniversary as well. Fans are encouraged to dress up as their favorite character from the movie. Cougars staff will be on the lookout for some of the best costumes that evening with winners receiving prizes courtesy of the Cougars. 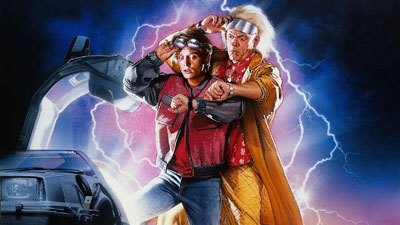 Following the game, all fans will be treated to a fireworks show that provides significantly more than 1.21 gigawatts of power and is choreographed to the movie score and music from the Back to the Future trilogy.

The Kane County Cougars, Major League affiliate of the Arizona Diamondbacks, are the only Major League affiliated Minor League Baseball team in the Chicagoland area and have been at the forefront in providing the best in affordable, family-friendly fun since 1991. In 2013, the Cougars became the first Class-A team in Minor League Baseball history to reach 10 million fans and the organization is celebrating its 25th silver anniversary season in 2015.