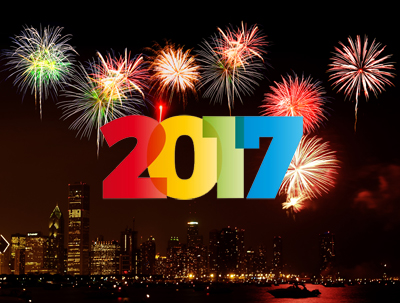 Save 23% Off VIP Tickets to New Year’s Eve Soirée at The Westin Chicago River North.

Ring in the new year in real style when you attend The Official B96 Chicago New Year’s Eve Soiree, an exclusive affair at The Westin Chicago River North downtown.

Hosted by Roman of B96.3 FM’s Stylz & Roman, the evening will take place inside the newly renovated, premiere downtown hotel, offering spectacular views of the city skyline and the Chicago River.

There will be nonstop entertainment from some of the city’s hottest DJs and a live performance by Goodbye Hero playing a combination of Top 40 pop/dance hits sprinkled with older songs and throwback medleys. It’s going to be an unforgettable night you don’t want to miss.