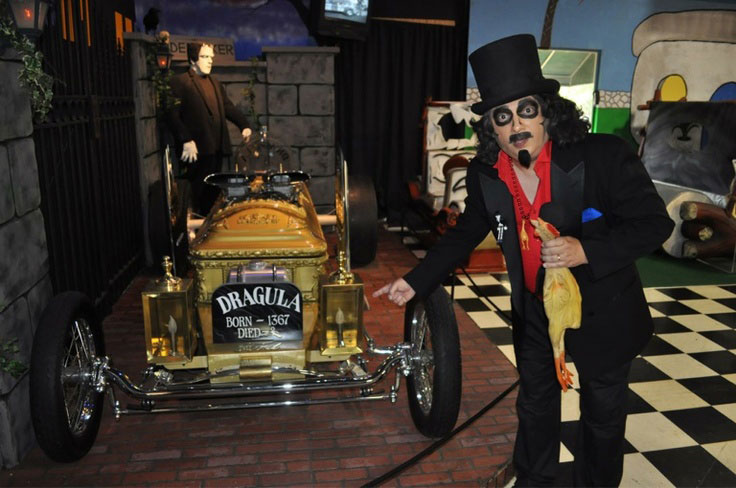 Here is your chance for a meet and greet with the iconic Svengoolie! Included with the price of admission, you are able to meet Svengoolie and get a professional picture taken at no extra cost! END_OF_DOCUMENT_TOKEN_TO_BE_REPLACED 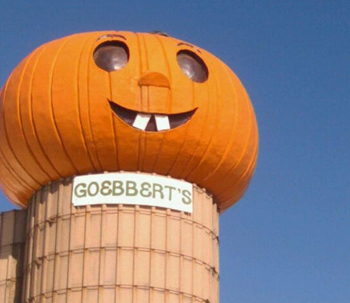 Goebbert’s Fall Festival starts September 10th, 2022 and runs through October 31, 2022. We are a great place for families to come and have a great fall day. Come enjoy the animals, watch a pig race, see our famous Pumpkin Eating Dinosaur, have some lunch and pick out a pumpkin. We have plenty of fun attractions for the whole family!

Also make sure to stop by the Red Barn Cafe & Bakery for some tasty treats, including our famous Apple Cider Donuts and Pumpkin cookies. Don’t delay; our festival will be over before you know it! END_OF_DOCUMENT_TOKEN_TO_BE_REPLACED 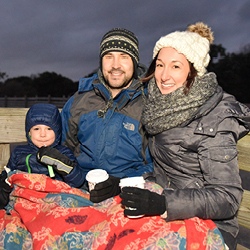 October calendars can quickly fill up with autumn festivals, costume parties and pumpkin carving, so why not slow down to enjoy the beauty of the season with an old-fashioned hayride and bonfire at Primrose Farm in St. Charles?

Moonlight hayrides are offered on Fridays and Saturdays at 5:30pm, 6:30pm and 7:30pm beginning September 30 through October 22.
The ride is Family Friendly without haunted decorations and effects, which is what draws many people to this annual event.

END_OF_DOCUMENT_TOKEN_TO_BE_REPLACED 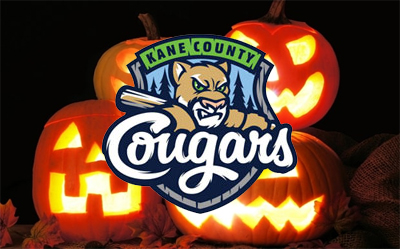 The Kane County Cougars have announced that mascots Ozzie and Annie T. Cougar will take part in a special Halloween promotion on Monday, October 31. Two lucky fans will win the chance to spend their Halloween trick-or-treating with the coolest cats in the Chicagoland area.

From now until 5 p.m. on Thursday, October 27, children between the ages of four and 12 can submit a brief answer to one of the following question:

Why would you like Ozzie to join you for trick-or-treating this Halloween?

Why would you like Annie to join you for trick-or-treating this Halloween?

Submissions must be emailed to jboatman@kanecountycougars.com and include the following information to be eligible:

Entries are limited to one per child, although families with more than one child can submit their entries for Annie and Ozzie together.

Each randomly-selected winner will be notified by phone on Friday, October 28 that they have won the opportunity to trick-or-treat with Ozzie or Annie.

About the Kane County Cougars

The Cougars, Class-A Minor League affiliate of the Arizona Diamondbacks, have been at the forefront of family-friendly entertainment since 1991. In 2015, the franchise became the first Class-A team in Minor League Baseball history to welcome 11 million fans through the gates. A total of 151 former Cougars have reached the Major Leagues including Miguel Cabrera, Nelson Cruz, Josh Beckett, Adrian Gonzalez and Kyle Schwarber.